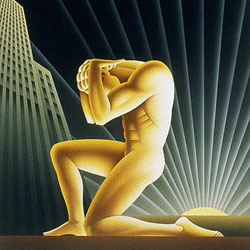 I've had my jetfoil since the day (well maybe the week) they originally came out. I think it was 2004. Mine has worked flawlessly for years w/o a single failure of any kind. Some of you probably remember me using it at the first BorregoFest when it was still a bit of a novelty to most <s>.

When the jetboil first hit the market, it immediately won a Backpacker Magazine Editor's Choice Award and really had a big impact on portable stoves. It was quite the marvel and talk of the town.

With the FJCruiser, space is premium and the Jetboil is a great little stove. And freeze-dried food has really improved in the last several years. On the other hand, last night I packed the FZJ80 for a trip to the Sierras today - I threw in the big camp stove, and the jetboil, and rejoiced at all the extra space I still have to pack stuff I don't need!